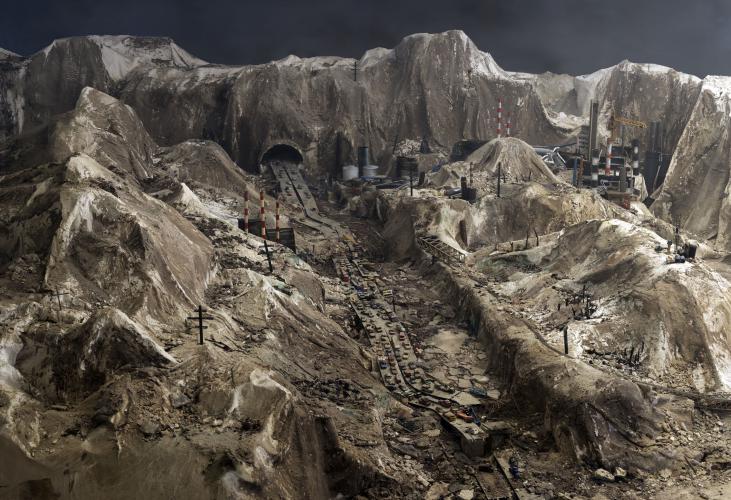 Exactly three years have passed since Christoph Draeger’s first exhibition at lokal_30 in May 2011, in the gallery space in Foksal St. The show juxtaposed two joint projects by Draeger and Reynold Reynolds. The first was Apocalypso Place (2000), a video installation emanating the apocalyptic spirit of the turn of the centuries, comprising a reconstruction of a vandalised apartment and a sitcom-flavoured video with the dwellers of Apocalypso Place engrossed in TV coverage of catastrophes. The second – The Last News (2002) – was a coverage of the end of the world created as a reaction to the events of 9/11 in New York, mocking the way tragic events are presented in mass-media.
Similar themes emerge also from the show Unforced Errors, featuring Draeger’s works from the recent years, including the installation devoted to the presidential airplane crash in Smolensk as seen by a foreigner. The found footage video The Man Who Stole the Moon (2010), comprising mostly TV news footage and videos from the Internet, marks an attempt to investigate the media discourse and various theories and hypotheses related to the catastrophe present in the media. Also on display is the latest, two-channel video The Rd. (2013), where Draeger juxtaposes the film The Road from 2009, a story of a father and son’s journey across post-apocalyptic America, with his own version of the journey made by himself and his three-year-old son. 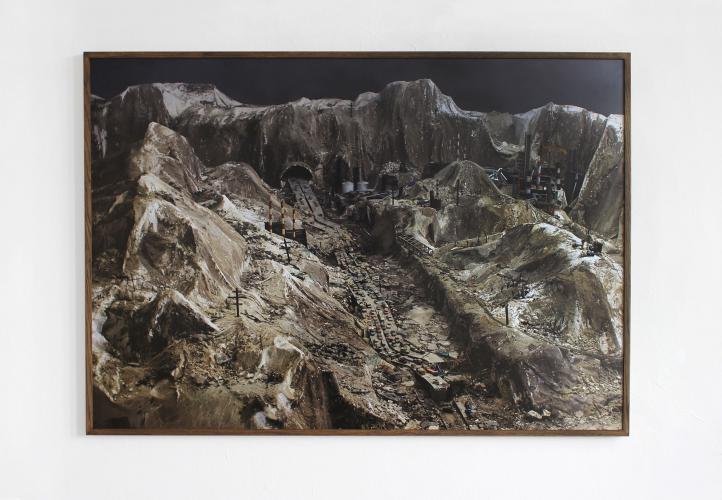 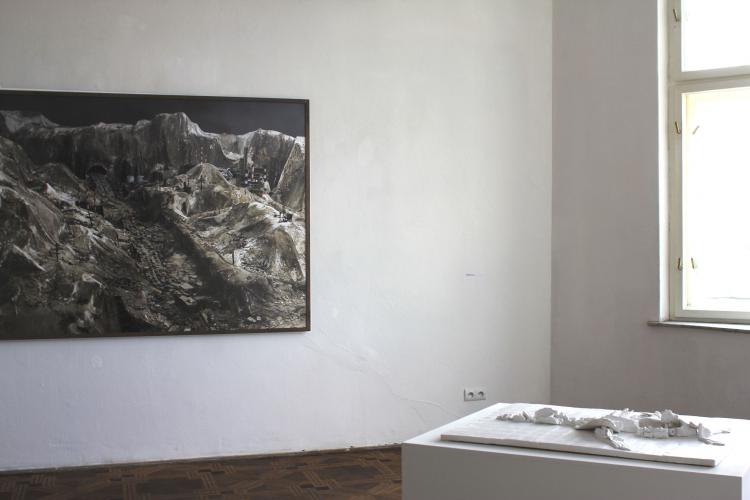 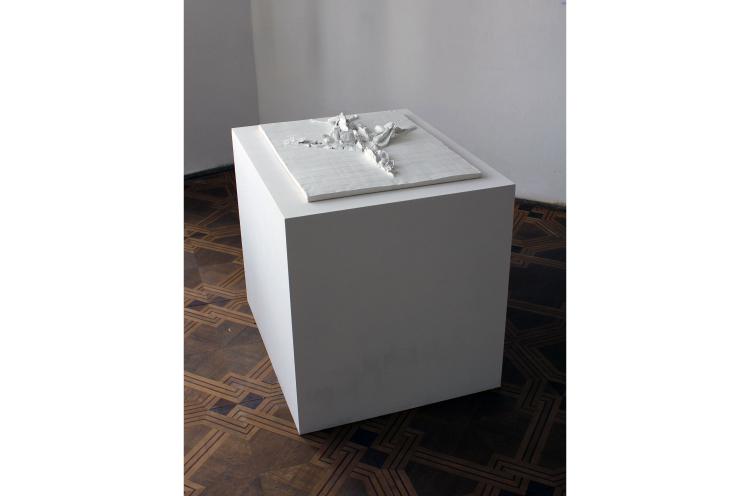 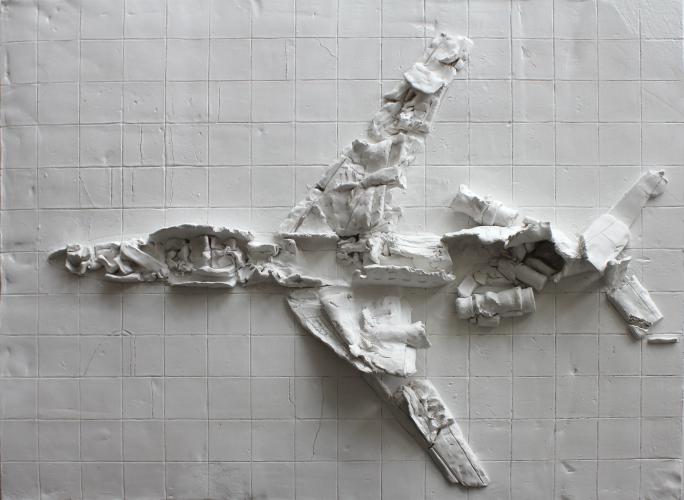 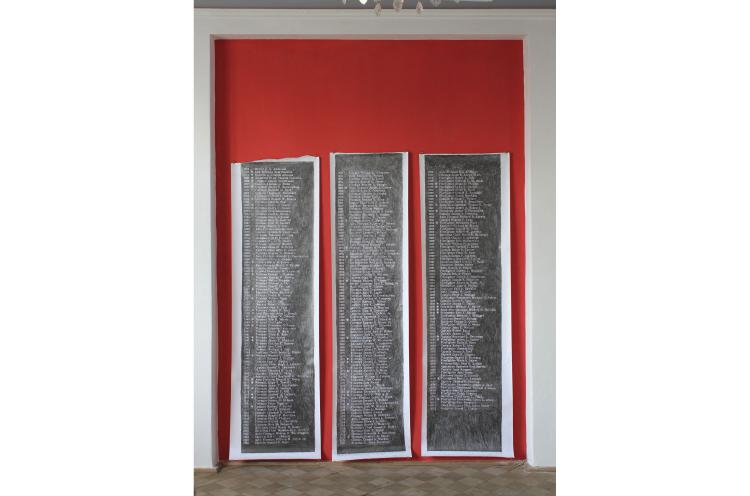 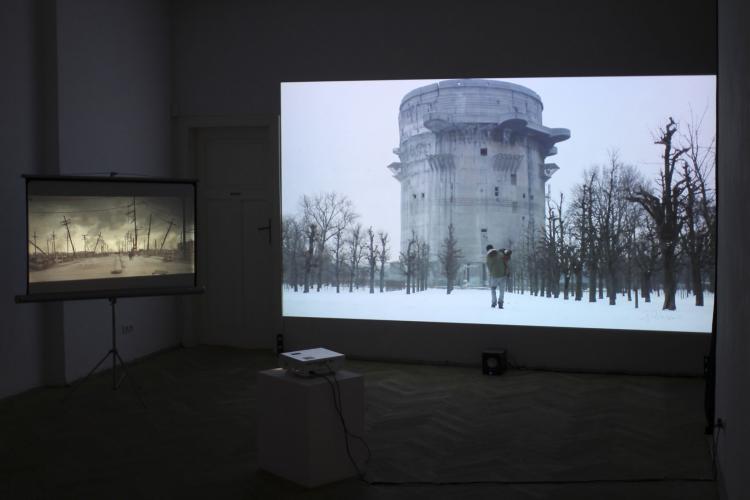 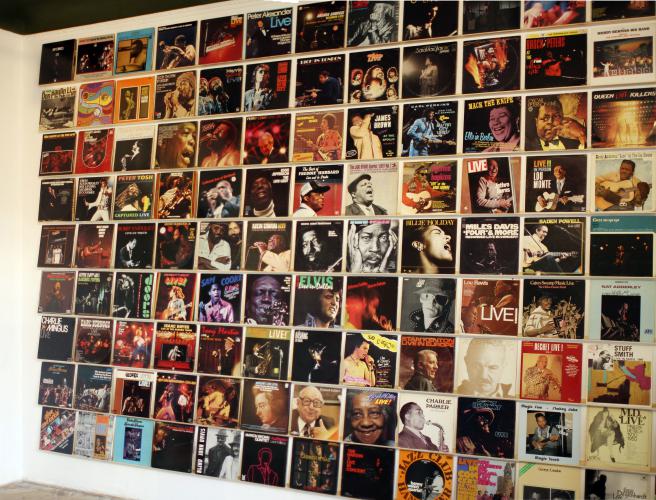 117 Vinyl records from a growing collection of ca 235 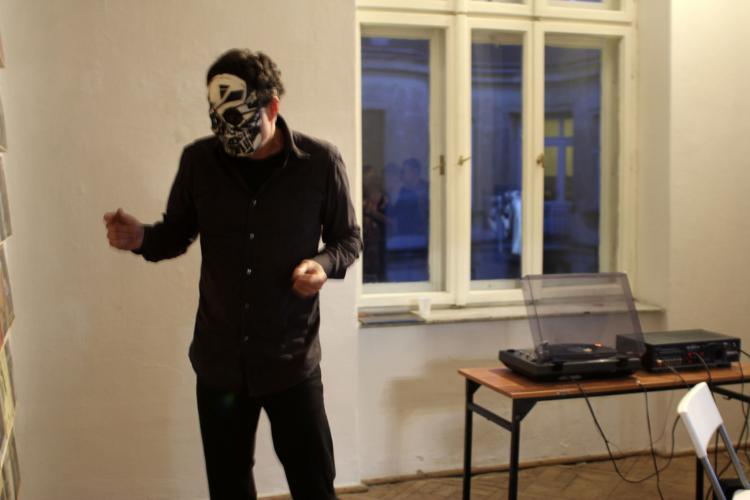 DJ set with LIVE records by dead stars. Performance for the opening 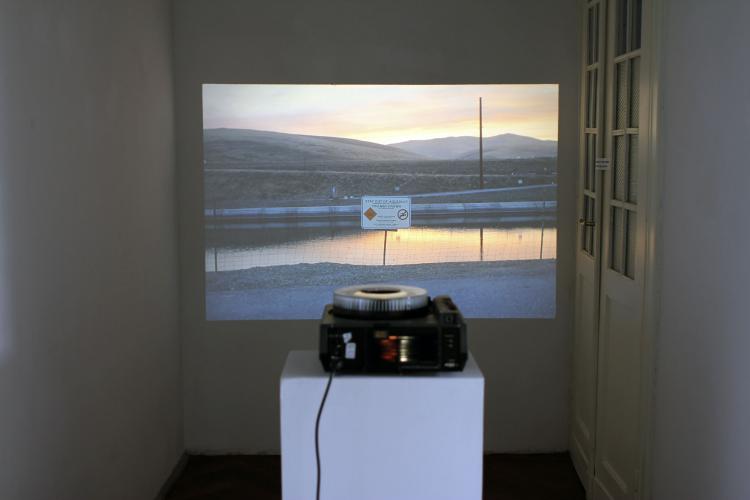